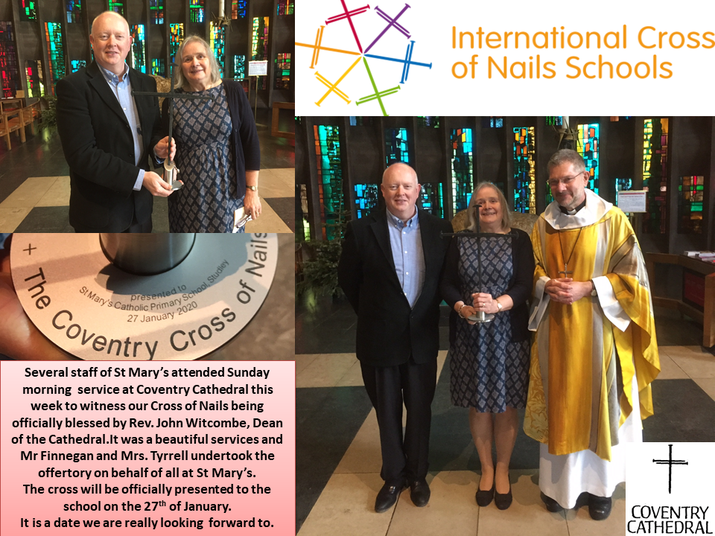 We are pleased to report that our recent application to become an International Cross of Nails School (ICONS) has been approved by the Reconciliation Ministry Team at Coventry Cathedral. International representatives of the Community of the Cross of Nails from the US, Germany, South Africa and Central & Eastern Europe will all be given the opportunity to see our application. We are truely honoured to have been accepted and look forward to receiving this award.

Presentation of the Cross of Nails to St Mary's - January 2020

On 27th January St Mary's welcomed a plethora of guests to school for a special service to receive our Coventry Cross of Nails. Representatives from all the local churches, the Catholic diocese, governors and previous staff gathered in the school hall with the children and staff to join in hymns, dance, readings and prayers before Canon Pastor Kathryn Fleming from Coventry Cathedral explained the history and significance of the symbolism. She reminded us that we all need to work towards the ICON aims on a daily basis.

Jennifer Jenkins, ICONS Project Manager reminded us of the three aims of the Cross of Nails Community and told us about the places in the world where there are ICON schools and Rev. Kate Mier told us about her own Anglican churches in Studley and Mappleborough Green which are already Cross of Nails churches. She also explained Studley’s connection with a South African school.

We have already fostered a relationship with the Cathedral by school visits but on 12th January it was the privilege of staff to attend morning service where our very own Cross of Nails was blessed by the Dean of the Cathedral. 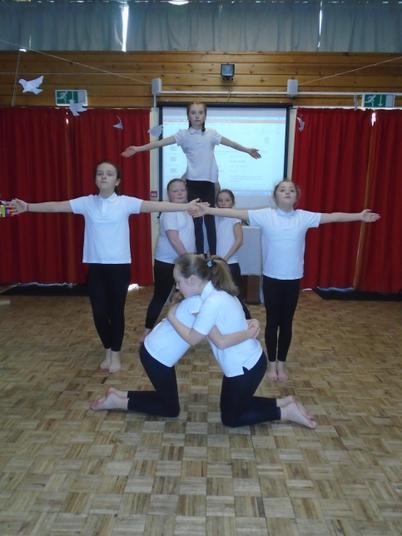 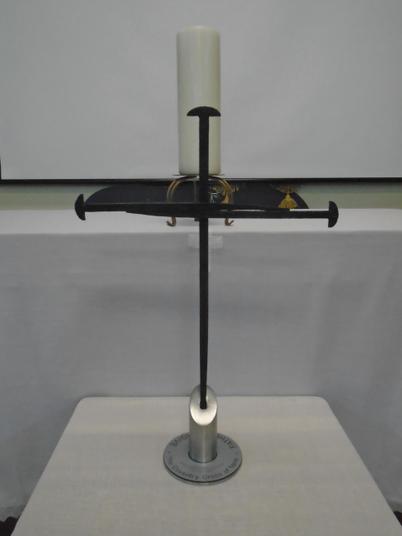 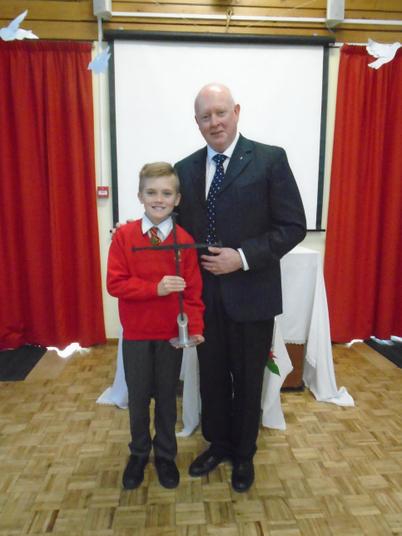 On the night of 14th November, 1940, Coventry and its Cathedral endured a one-off, but relentless, bombing campaign. Overnight, the ‘Moonlight Sonata’ offensive destroyed much of central Coventry, hundreds of its people and left its Cathedral in ruins. Only the outer shell of the walls and the tower remained standing.

In the days that followed, two enduring symbols emerged from the rubble: two charred roof-beams which had fallen in the shape of a cross were bound and placed at the site of the ruined altar, and three medieval roof nails were also formed into a cross, which became the original Cross of Nails (now located at the High Altar in the new Cathedral). Shortly after, the words ‘Father Forgive’ – deliberately neutral in content – were inscribed on the wall of the ruined chancel, and Provost Dick Howard made a commitment not to seek revenge, but to strive for forgiveness and reconciliation with those responsible. During the BBC radio broadcast from the Cathedral ruins on Christmas Day 1940 he declared that when the war was over we should work with those who had been enemies ‘to build a kinder, more Christ-like world.’

The ICON aims are:-

St. Mary’s is so proud to join the ICON community but this is just the start of the journey as we continue to strive to work towards the ICON aims. We would like to thank all those that who have helped us on the journey so far especially Jennifer and Kathryn.